Production lines to be used for PlayStation 5. 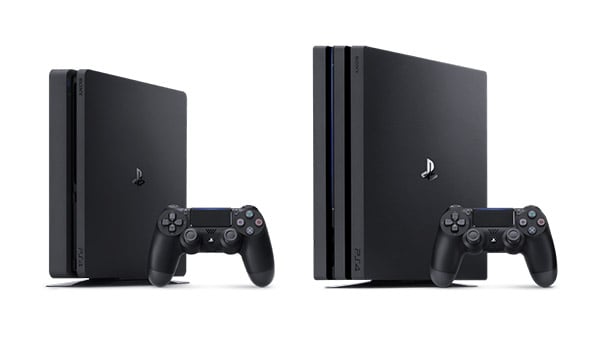 The only PlayStation 4 model that will continue to be manufactured and sold in Japan is the standard PlayStation 4 slim 500 gigabyte model in “Jet Black.”

Sony Interactive Entertainment plans to utilize the newly freed production lines to manufacture PlayStation 5, which continues to face extreme stock shortages in Japan, and quickly transition to the newer hardware.