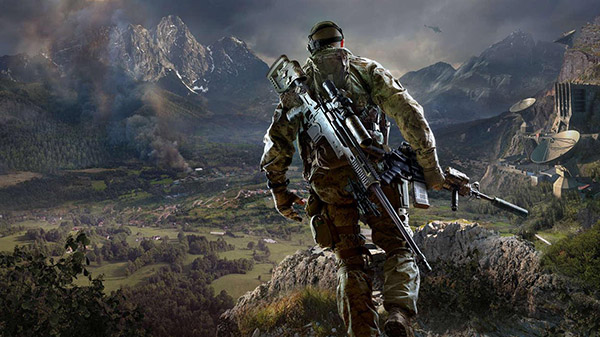 Sniper Ghost Warrior Contracts 2 is due out for PlayStation 4, Xbox One, and PC via Steam in Q1 2021.