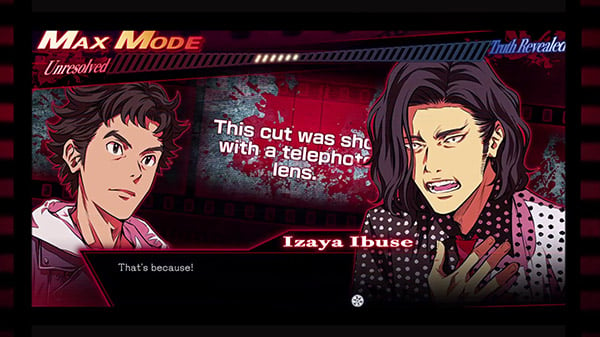 Mystery adventure game Root Film will launch for PlayStation 4 and Switch on March 19 in the west, publisher PQube and developer Kadokawa Games announced.

Set in the Shimane prefecture, Root Film is based around the reboot of a mysteriously cancelled TV series “Shimane Mystery Drama Project.” Take the role of 23-year-old Rintaro Yagumo as his excitement for an amazing casting opportunity is quickly curbed, when a horrible murder interrupts their location scouting process.

Follow him and a cast of memorable characters illustrated by character designer Taro Minaboshi as they are drawn deeper into the thrilling mystery of Root Film.