Draw and train your own characters. 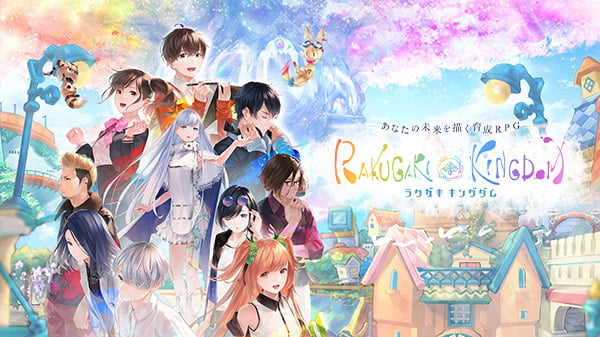 Rakugaki Kingdom will launch for iOS via the App Store and Android via Google Play on January 28 in Japan, Taito announced. Pre-registration is available now via the game’s official website.

Featuring the first “Rakugaki (drawing) System” in a smartphone game, Rakugaki Kingdom is a training-style RPG where you train characters drawn by yourself in the game while enjoying the story.

You can develop your hand-drawn partner Rakugaki to your liking by training them with “Tresters” that possess various abilities and skills.

In battle, you can compete against players from across the country in the rankings through command-based combat with simple controls.

Marchen Forest: Mylne and the Forest Gift launch trailer Previous post
SNK vs. Capcom: The Match of the Millennium rated for Switch in Korea Next post