Battle boss characters with your friends. 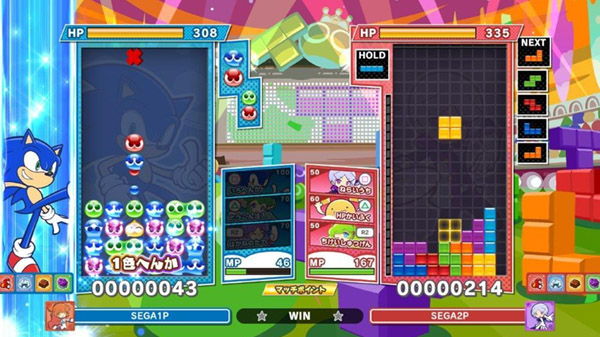 Sega will release the first free update for Puyo Puyo Tetris 2 on January 14 that adds four new playable characters including Sonic the Hedgehog, a “Boss Raid” online mode, and more, the company announced.

Puyo Puyo Tetris 2 is available now for PlayStation 5, Xbox Series, PlayStation 4, Xbox One, and Switch worldwide. A PC version is due out via Steam in early 2021.