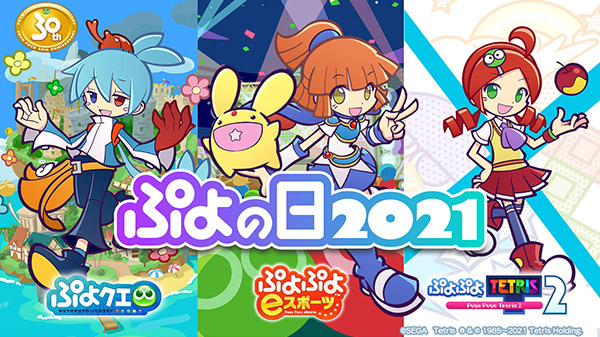 Sega will host its “Puyo Day 2021” live stream on February 3 at 20:00 JST, the night before the actual Puyo Day, the company announced. You will be able to watch it on YouTube, Niconico, and Twitter.