Producer gives up on plans to revive the project. 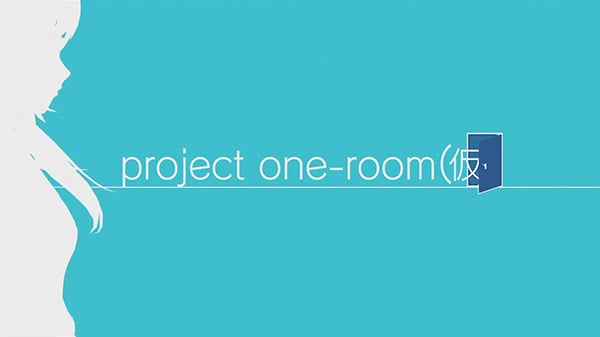 Back in September 2017, FuRyu announced Project One-Room, a tribute to the 2000-released Sega Dreamcast cult classic Roommania #203 for PlayStation 4. But after the release of a teaser trailer several days later, the project went silent. And eventually, the teaser website went offline. Now, in a Note blog posted on January 28, Project One-Room producer Masaru Oochi has officially confirmed the project’s cancellation.

According to Oochi, sometime after its announcement three years ago, development on Project One-Room ran into problems and was forced to come to a stop. While this is not uncommon in game development and he would have normally left it at that, Oochi felt that this was “no longer [his] problem alone” since the game was already announced to the fans. So two years ago, Oochi left FuRyu to seek out another way forward.

Oochi brought his plans to a number of companies and managed to restart the Roommania revival as a new project. For about a year-and-a-half, Oochi devoted his time to project management without a regular job, but exhausted his savings by early 2020. That was when the still-ongoing COVID-19 pandemic began.

COVID-19 would end up being the key factor in Oochi abandoning his revival plans. However, it was not only because COVID-19 made it difficult to conduct business, but also because the game design of Roommania no longer fell in line with the “new normal” lifestyle of modern society. Oochi came to the conclusion that the project would not strike a chord with audiences.

“When I look back at the game I kept trying to make for the past five years since its planning, the protagonist (who, as I think you’ve guessed, isn’t [Roomania #203 protagonist] Neji-kun) returns home without a mask and spends their time watching TV, not video sites,” Oochi said. “Of course they use a smartphone, and there are some scenes where they get stuck doing out-of-character live streams, but even so it’s somewhat different from what 2021 feels like…”

Oochi expressed a sense of discomfort with the game he was trying to revive, and decided that rather than disappoint fans, he would give up on bringing it out altogether.

All that said, Oochi added that he has not given up on the initial goal of the project—to remind fans and make users aware of the “masterpiece” that is Roomnania—and intends to continue preaching the cult classic in his own way.

Project One-Room was set to feature new songs by Serani Poji, the fictional pop idol that made music for Roommania #203. While he did not say anything concrete, Oochi is optimistic the songs will one day see release.