Due out in mid-April in the west. 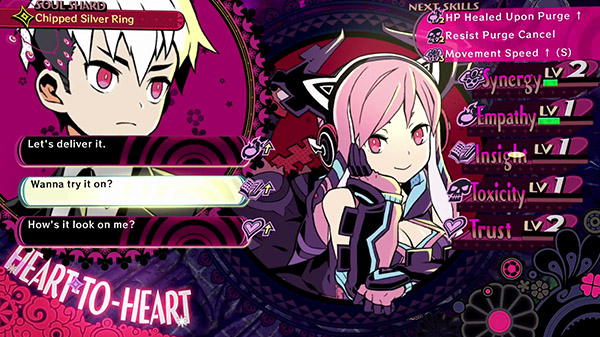 NIS America has released a new trailer for Poison Control showcases the battle system and other gameplay elements.

Poison Control is due out for PlayStation 4 and Switch on April 13 in North America and April 16 in Europe.