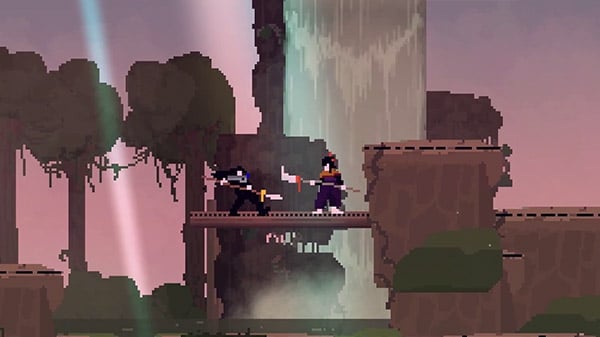 Olija is due out for PlayStation 4, Xbox One, Switch, and PC via Steam on January 28.

Xaelath ⋅ The Caligula Effect 2 debut trailer, eight minutes of gameplay ⋅ an hour ago