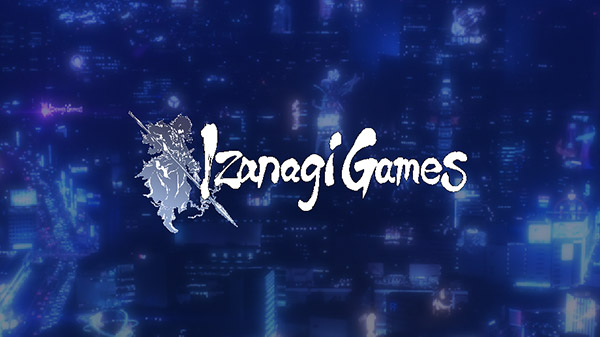 IzanagiGames has raised 166.8 million yen in funding via the Colopl Next No. 4 Fund Investment Partnership and Akatsuki Inc., bringing its total amount of procured funding to date to 368.8 million yen, the company announced.

With the additional funding, the company plans to bolster its human resource management and improve the quality of upcoming projects with the goal of “producing a series of hit titles.”

The major shareholders of IzanagiGames after this third-party allotment are IzanagiGames CEO Shinsuke Umeda, Colopl Next No.4 Fund Investment Partnership, Makers Fund, NetEase, and Akatsuki Inc.

Here is an overview of the company, via IzanagiGames:

IzanagiGames specializes in producing and publishing interactive entertainment, with a focus on games.

The company—based in Koto-ku, Tokyo—was founded on the principle of directly accessing the global games market with titles made in collaboration with Japanese creators and developers.

The company released the interactive movie, Death Come True, in 2020 and plans on releasing the Nintendo Switch version of World’s End Club, and Yurukill: The Calumniation Games, in 2021.