Due out day-and-date with the non-cloud version of Hitman III. 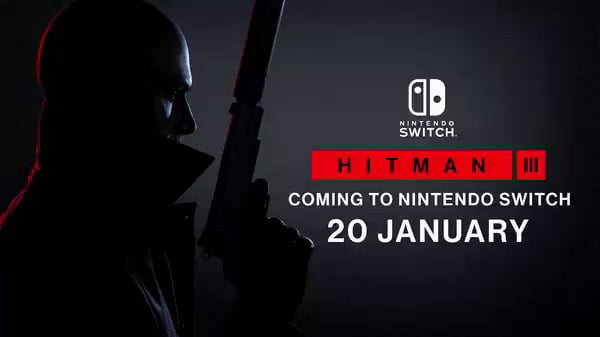 Hitman III – Cloud Version, the cloud-based edition of Hitman III for Switch, will launch via the Nintendo eShop on January 20 alongside the non-cloud version for other platforms, developer IO Interactive announced.

The non-cloud version of Hitman III will be available for PlayStation 5, Xbox Series X, PlayStation 4, Xbox One, and PC via the Epic Games Store. A Stadia version sans the “Cloud Version” subtitle will also be available.

Hitman III is the dramatic conclusion to the World of Assassination trilogy and takes players around the world on a globetrotting adventure to sprawling sandbox locations. Agent 47 returns as a ruthless professional for the most important contracts of his entire career. Death Awaits. Enjoy unrivalled freedom and complete your objectives as the game world reacts to everything you do. IO Interactive’s award-winning Glacier technology powers Hitman III‘s immersive game world to offer unparalleled player choice and replayability.