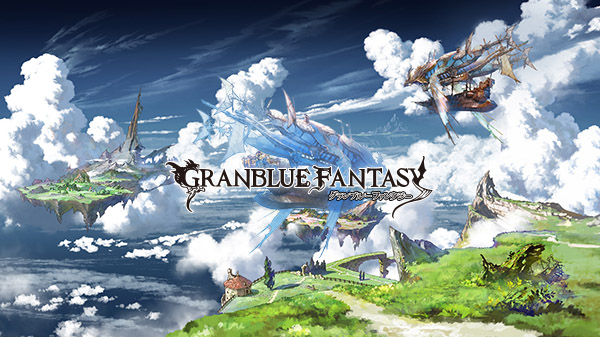 Cygames will host the “Granblue Fantasy 7th Anniversary Special” live stream on March 7 from 18:00 to 21:00 JST, the company announced. Live stream links will be shared at a later date.