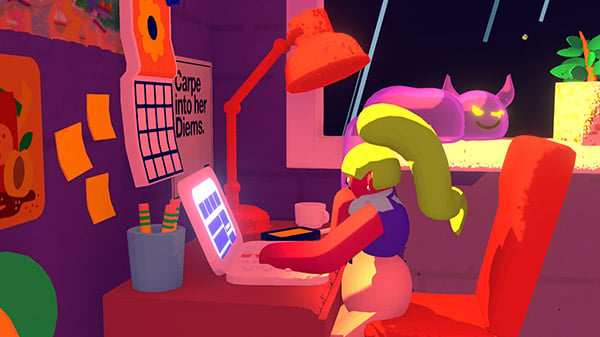 Publisher Team17 and developer Aggro Crab Games have announced the free “Working from Home” update for satirical dungeon crawler Going Under, which adds new items, abilities, locations, costumes, and game modes. The update is available now for PC and will launch on February 25 for PlayStation 4, Xbox One, and Switch.

Here are the key features of the update, via Team17:

Going Under is available now for PlayStation 4, Xbox One, Switch, and PC via Steam and the Epic Games Store.

Xaelath ⋅ The Caligula Effect 2 debut trailer, eight minutes of gameplay ⋅ one minute ago