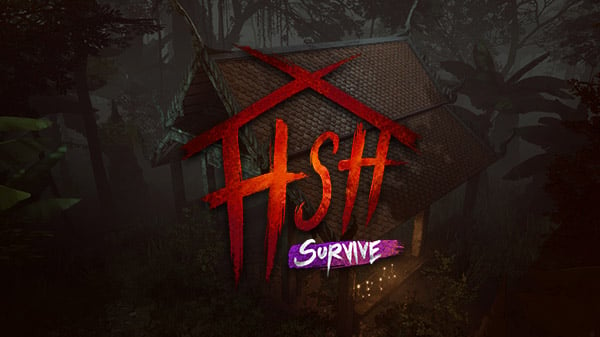 Yggdrazil Group has announced four-versus-one multiplayer horror game Home Sweet Home: Survive for PC. It will launch via Steam in 2021.

Here is an overview of the game, via Yggdrazil Group:

Home Sweet Home: Survive is a brand new asymmetrical game that consists of one Specter hunting four survivors in an arena. There are two core gameplays depended on the role players take.

The Specter is to strategically hunt four survivors letting no one escape, and not being killed by survivors. Each Specter will have different stats and special abilities offering various ways of hunting survivors.

The survivors have to cooperate to complete the objective. Each character will have different stats and unique abilities supporting each role of play—decoy, damage, or perform the rituals. Things will drastically change after the objective is completed. The game will test personal dilemma choosing either teaming up to eliminate the Specter or saving own self by leaving the arena.

Hindrance is a dimension between the world of the living and the world of death. People who entered the Hindrance were either their lives were hanged between life and death or were deceived by dark occult users. Skillful invokers usually used this opportunity to take people’s souls. Controlling Specters in their command, they killed people who lost in the Hindrance and collected their souls. A bunch of survivors was dragged into the Hindrance, and it is now a survival game. Join the survivors and overcome the invoker’s puppet or return to the realm of the living by escaping the Hindrance, or be the Specter and hunt and collect souls.

Visit the official website here. View a set of screenshots and artwork here.