Due out via the "Legendary Pack 1" add-on this spring. 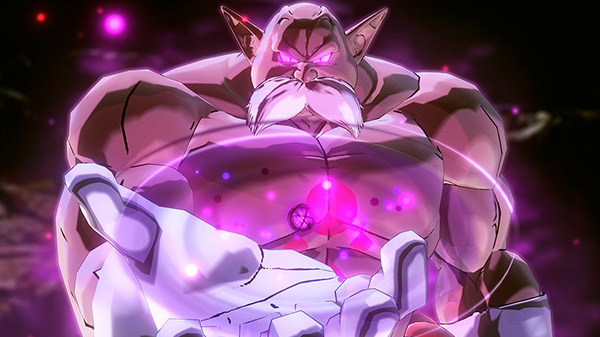 Bandai Namco has released the first screenshots of Dragon Ball Xenoverse 2 downloadable content character Toppo (God of Destruction), who is due out alongside Pikkon via the “Legendary Pack 1” add-on and the 12th free update this spring.

Here is an overview of Toppo (God of Destruction) and the free update, via Bandai Namco:

After the already announced Pikkon, Toppo (God of Destruction) is the second confirmed character for the incoming “Legendary Pack 1.” As one of the God of Destruction candidates, Toppo is definitely one of the most powerful fighters in the universe!

In addition to “Legendary Pack 1,” a free update will be released adding a Janemba CC Mascot and five new figures for the Hero Colosseum:

“Legendary Pack 1” and the free update will be released in spring 2021.