A seven-minute deep dive into the multiplayer arena game. 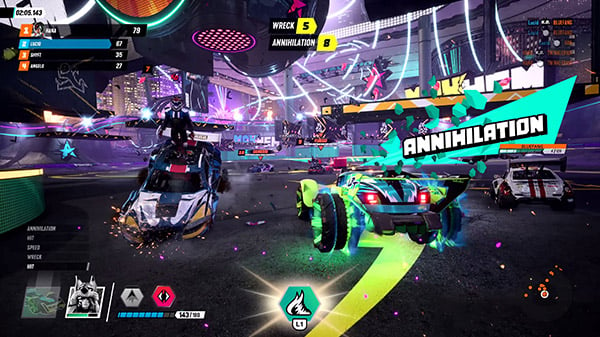 Publisher Sony Interactive Entertainment and developer Lucid Games have released a seven-minute State of Play presentation for multiplayer arena game Destruction AllStars, which will launch for PlayStation 5 as a free PlayStation Plus title for two months starting February 2.

Watch the presentation below.