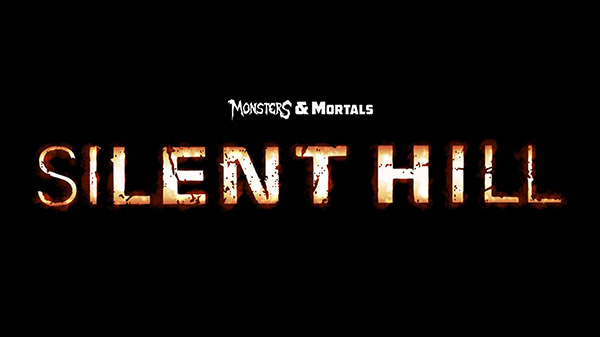 Dark Deception: Monsters & Mortals first launched for PC via Steam in November 2020. Its first downloadable content, a chapter in collaboration with the horror game Monstrum, followed in December.