Blue Fire launches February 4 for Switch and PC, later for PS4 and Xbox One

Journey through a desolate kingdom in upcoming 3D platformer. 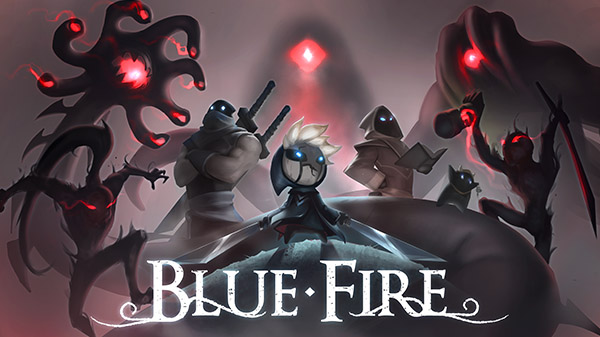 Blue Fire will launch for Switch and PC via Steam on February 4 for $19.99, followed by PlayStation 4 and Xbox One at a later date, publisher Graffiti Games and developer Robi Studios announced.

“If you’ve been clamoring to play a new challenging 3D platformer then Blue Fire is for you, and we’re thrilled to announce that you can play it very soon,” said Robi Studios CEO Gabriel Rosa in a press release. “Nintendo has a storied history of awesome 3D platformers and we think Blue Fire will be the newest game to be part of the pedigree of titles. And if you don’t have a Switch, Blue Fire also plays amazing on PC. We just recommend using a controller.”