A look at all four Acts in the January 28-due demo. 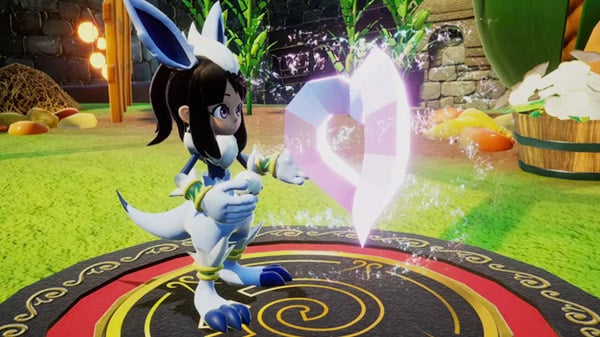 Square Enix will release a demo for Balan Wonderworld across all available platforms on January 28. Gematsu received early access to the demo and recorded 50 minutes of footage showing all four playable Acts and the Barktholomew boss battle.

Balan Wonderworld is due out for PlayStation 5, Xbox Series, PlayStation 4, Xbox One, Switch, and PC via Steam on March 26.