Hajime Tabata on board as general producer. 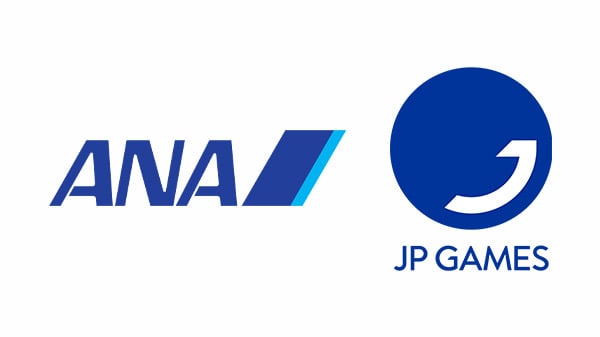 ANA Holdings’ virtual travel project will allow users to travel to cities created with computer graphics in a virtual space. As an airline company, ANA Holdings has been struggling due to the ongoing COVID-19 pandemic and has high hopes for the venture.

Tabata will work on these virtual excursions as a general producer and as an official project of JP Games. It should be noted that it is a separate project from The Pegasus Dream Tour, JP Games’ official Paralympic Games title due out in 2021.

In a comment to Famitsu, Tabata said, “Using the skills and experience I gained developing RPGs, I’d like to transform travel into something beyond reality. I’ll do my best help ANA.”