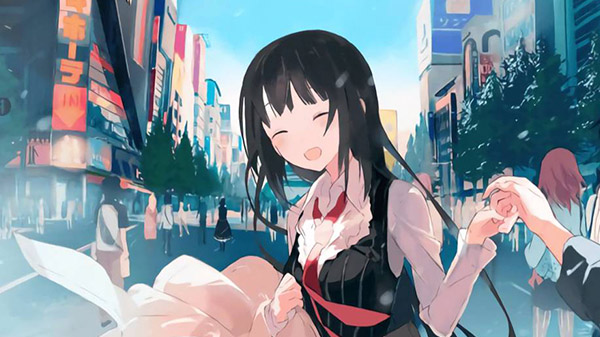 Original 01/05/21 at 2:40 a.m.: Akiba’s Trip: Hellbound & Debriefed, the June 2019-announced remaster of the original Akiba’s Trip released for PSP in 2012 in Japan, will launch for PlayStation 4 and Switch as Akiba’s Trip: First Memory on May 20 in Japan, retail listings at Yodoashi (PS4, Switch) reveal.

The remastered version of the “strip action RPG” was initially announced for PlayStation 4 and PC by western publisher XSEED Games. This is the first confirmation of a Switch version.

It is currently unknown whether a standard physical edition of the game will be available in Japan, as Yodobashi only lists the 10th Anniversary Edition.