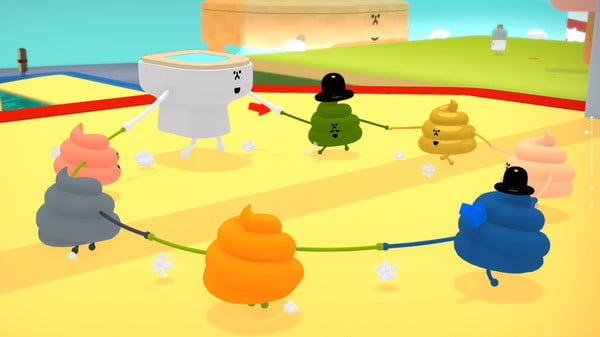 Publisher Annapurna Interactive and developer Funomena will release the PC version of Wattam via Steam on December 18 for $19.99, the companies announced.

Wattam first launched for PlayStation 4 and PC via the Epic Games Store on December 17, 2019.

Wattam is a game about the joys of friendship and discovery, from the imagination of Keita Takahashi (creator of Katamari Damacy and Noby Noby Boy) and developer Funomena.