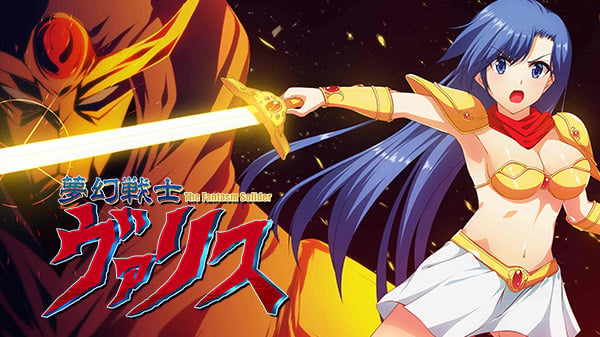 Edia has launched the 35th anniversary website for the side-scrolling action game series Valis, which first launched in December 1986 in Japan.

The Valis series consists of the following titles:

The Valis series will officially celebrate its 35th anniversary in December 2021. Follow the series on Twitter @Valis_Game. Judging by the website’s tease of a “Valis 35th Anniversary Revival Project” and a “Coming Soon” placeholder in the navigation bar, there is likely more news to come in the future.