The Legend of Heroes: Trails of Cold Steel IV for Switch launches March 18, 2021 in Japan

Switch and PC versions due out in 2021 in the west. 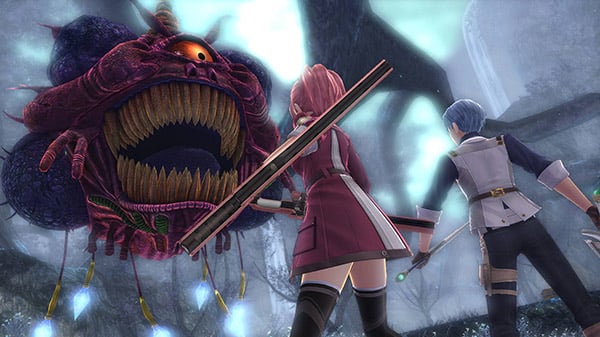 Nippon Ichi Software will release the Switch version of The Legend of Heroes: Trails of Cold Steel IV on March 18, 2021 in Japan for 6,980 yen, the latest issue of Weekly Famitsu reveals. It will include a large number of previously released downloadable content.

The Legend of Heroes: Trails of Cold Steel IV first launched for PlayStation 4 in September 2018 in Japan. NIS America released the PlayStation 4 version on October 27 in North America and November 3 in Europe, and plans to release the Switch and PC (Steam, GOG) versions in 2021.

Here is an overview of the game, via western publish NIS America: