The Legend of Heroes: Kuro no Kiseki announced

The latest chapter in the Trails series. 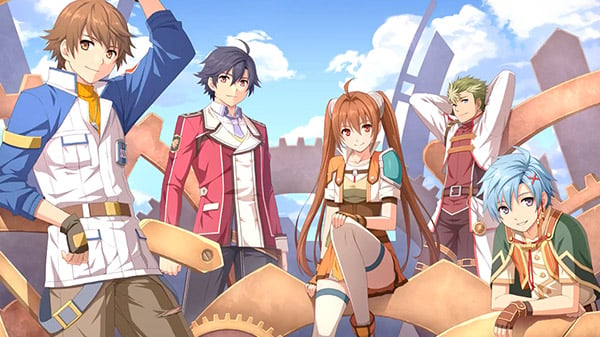 Falcom has announced The Legend of Heroes: Kuro no Kiseki (Trails of Black), the latest chapter in the Trails (Kiseki) series. It will launch in 2021 in Japan. Platform(s) were not announced.