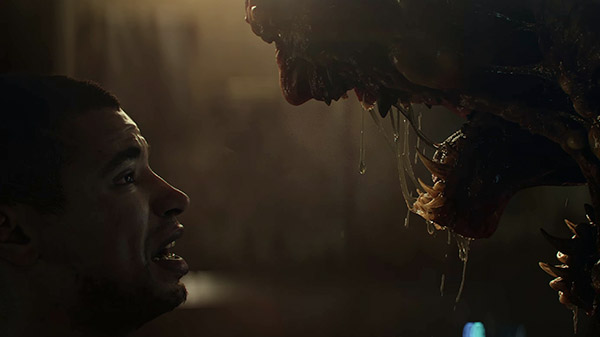 Set on Jupiter’s moon Callisto in the year 2320, The Callisto Protocol is a next-generation take on survival horror. The game challenges players to escape the maximum security Black Iron Prison and uncover its terrifying secrets. A blend of horror, action, and immersive storytelling, the game aims to set a new bar for horror in interactive entertainment.

The Callisto Protocol is due out for consoles and PC in 2022.

Harvest Moon: One World gameplay trailer Previous post
Among Us coming to Xbox Series, Xbox One in 2021 Next post