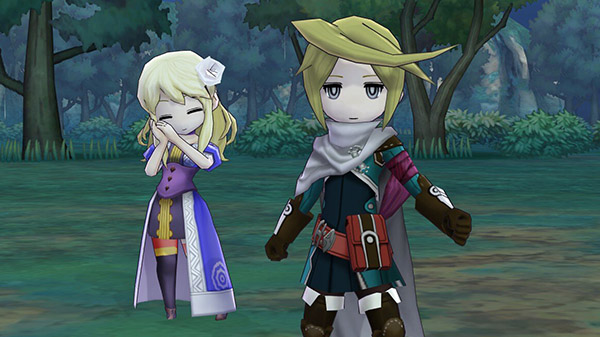 FuRyu will release The Alliance Alive HD Remastered for iOS and Android in early winter 2021 in Japan for 3,420 yen, the publisher announced. Pre-orders are available now via the App Store and Google Play at a 32 percent-off discount price of 2,320 yen.

According to FuRyu, the iOS and Android versions will feature the same level of quality as the currently available console and PC versions.

To reclaim their home and free their people, an unlikely fellowship of heroes will band together to spark a fiery revolution. They must form alliances with the remnants of resistance throughout the world and make a united stand against the Daemon legions. If they fail, humanity as they know it will remain forever lost to the dark…

Watch a trailer for the iOS and Android versions below.