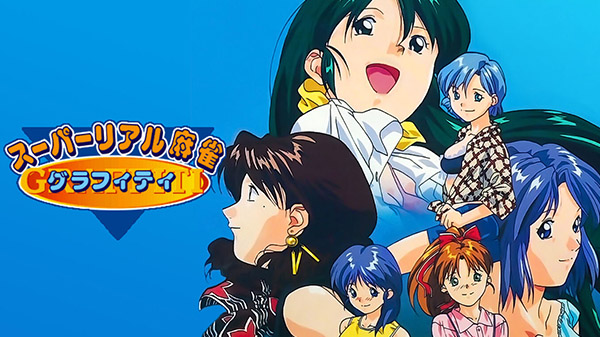 MightyCraft will release the previously teased port of Super Real Mahjong Graffiti for Switch via the Nintendo eShop on December 24 in Japan for 2,480 yen, the developer announced.