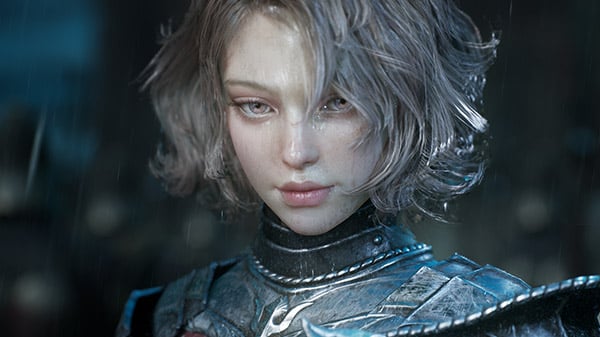 NPIXEL has announced Chrono Odyssey, a “space-time epic fantasy massively multiplayer online RPG” themed around time and space. It is planned for release on console, PC, iOS, and Android in 2022, with testing to commence in 2021.

The game promises large-scale battles and map exploration, a new job system with 18 total jobs, a “grand story” that crosses time and space, realistic visuals via Unreal Engine 4, and a focus on cross-media expansion through novels, comics, drama production studios, and more. It also features music by Cris Velasco, whose previous works include Resident Evil 7: biohazard, the God of War series, and more.

Here is an overview of the game, via NPIXEL:

Chrono Odyssey, which is formerly known as “Project S,” is an epic fantasy massively multiplayer online RPG about time and space. This project visualizes the story of members of the special organization, “Idraiginn,” waging a huge war against 12 gods.

Chrono Odyssey is led by the CEO of NPIXEL, Spike Bong-gun Bae, who is known for DK Online and Seven Knights. The project started developing in 2019 and is currently developing it to test it in 2021. It plans to launch on various platforms such as PC, mobile, and console by optimizing graphics, user environment (UI), and user experience (UX).