Sons of the Forest launches in 2021, second trailer

The sequel to The Forest. 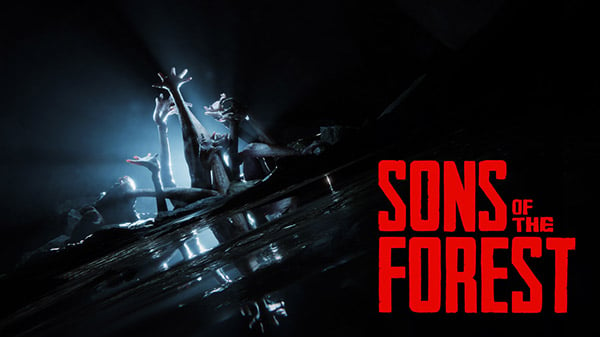 Sons of the Forest, the December 2019-announced sequel the April 2018-released survival game The Forest, will launch in 2021, developer Endnight Games announced. The second official trailer was also released.