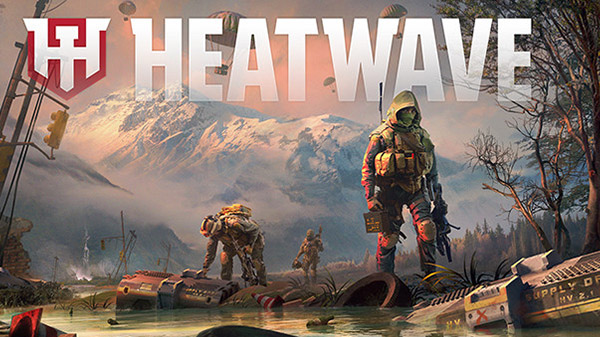 Here is an overview of the game, via Perimeter Games:

HeatWave is a sandbox survival strategy game set in 2080 in Alaska—affected by climate change and Russian invasion. Form your guerilla faction and plan your actions in real time on a macro-scale map. Set destination points for your units, choose a place for your camp, and use your crafting skills to make tools and weapons. Take into consideration nearby villages and hostile units before deciding where to build or move your base next. Use the isometric view to explore the local area, talk to or trade with NPCs, accept quests, recruit new members of your team, or search for resources. Once ready, or when having no other choice, engage in turn-based combat that will determine the future of your faction and, in the long run, shape the world once it’s all over.

Watch a set of announcement trailers below.