An original chapter in the Cannibal cinematic line. 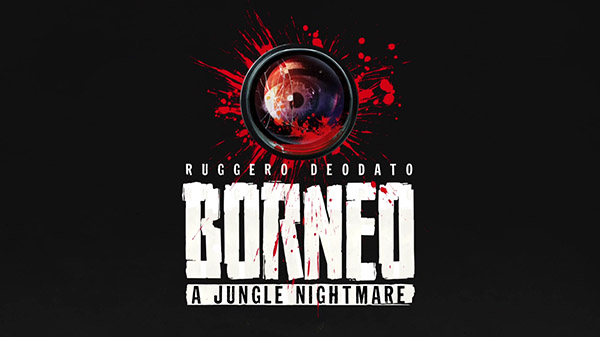 theotherspaceguy ⋅ A-Train All Aboard! Tourism characters trailer ⋅ 16 minutes ago