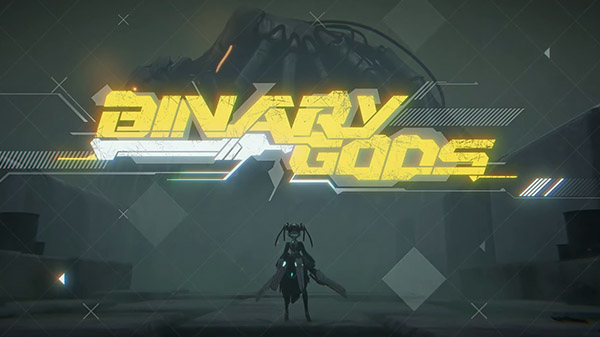 The concept video shows an android girl face off against the mega class mutant entity “Ravenous Devourer” in an action-style gameplay sequence. While platforms were not announced, the concept video features touchscreen controls, suggesting it will be an iOS and Android title like most of Rayark’s other works.

Watch the concept video below.