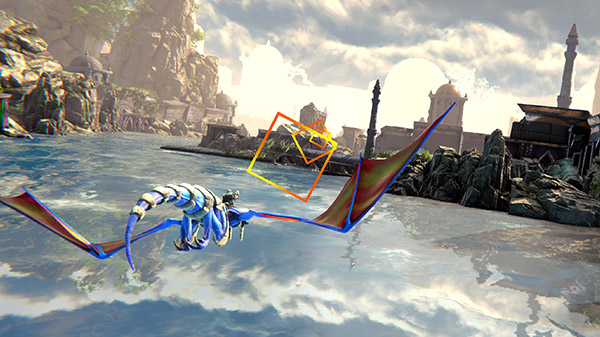 The Xbox One version of Panzer Dragoon: Remake will launch on December 11, publisher Forever Entertainment and developer MegaPixel Studio announced.

Panzer Dragoon: Remake first launched for Switch on March 26, followed by Stadia on June 1, PC via Steam and GOG on September 25, and PlayStation 4 on September 28.

Jackie Kozdron ⋅ Tactical RPG Empire of Angels IV coming to PS4, Xbox One, and Switch this summer ⋅ one minute ago

Jrpg gamer ⋅ Tactical RPG Empire of Angels IV coming to PS4, Xbox One, and Switch this summer ⋅ 7 minutes ago

Wheezy11 ⋅ Genshin Impact for PS5 launches April 28 alongside version 1.5 update ‘Beneath the Light of Jadeite’ ⋅ 9 minutes ago
Latest Open Forum