A guide to help players thrive on Enoch. 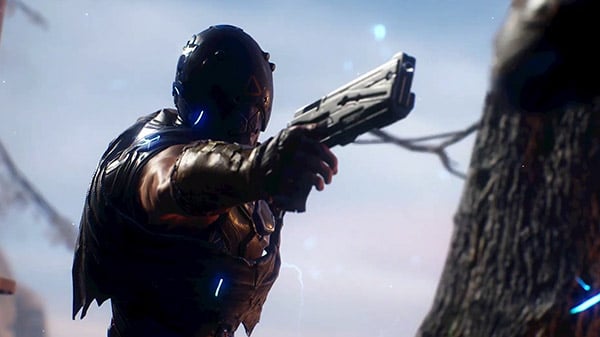 Publisher Square Enix and developer People Can Fly debuted a new trailer for Outriders at The Game Awards 2020 dubbed “Mantras of Survival.”

The new Game Awards trailer introduces players to the Mantras of Survival—a guide to help them thrive as a hyper-evolved Human on the unforgiving planet of Enoch, where the only way forward is to take charge of your own fate and Think Aggressive.