A story about facing the unknown in adversity. 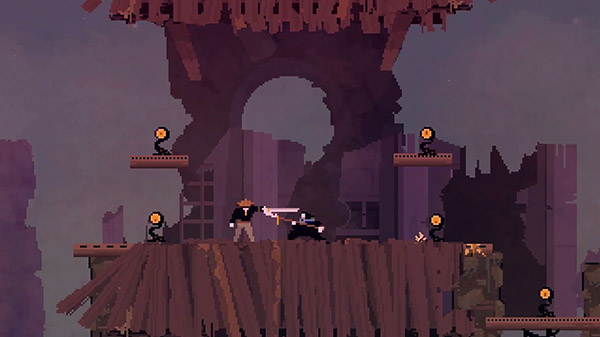 Olija will launch for PlayStation 4, Xbox One, Switch, and PC via Steam on January 28, 2021, publisher Devolver Digital and developer Skeleton Crew Studio announced.