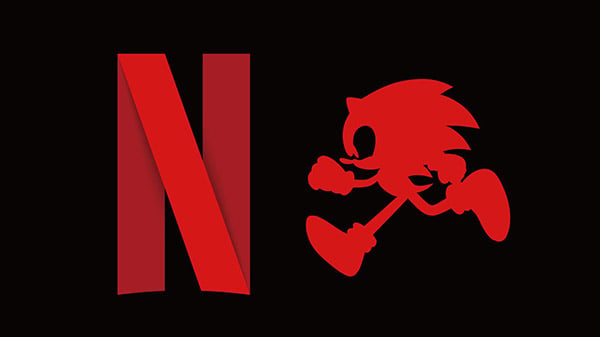 Netflix has announced a Sonic the Hedgehog 3D animated series from Sega, WildBrain, and Man of Action Entertainment. It will premiere in 2022.

Update 12:30 p.m.: Netflix has removed its tweet. A statement has not been issued.