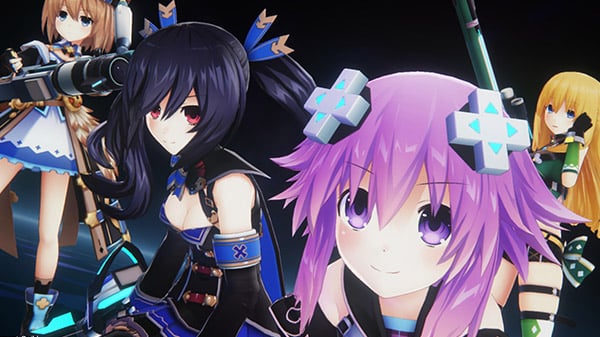 Neptunia Virtual Stars will launch for PC via Steam in addition to its previously announced PlayStation 4 version when it launches in the westin 2021, publisher Idea Factory International announced. Both versions will feature Japanese voice-overs only with English subtitles.

Enter Virtualand—a digital world that exists alongside the networks of various dimensions. Within Virtualand lies the planet Emote—a planet faced with extinction due to the maleficent group of Content destroyers known as Antis.

In an act of desperation, the Digital Goddess of the planet Emote, Faira, sends a distress signal to other dimensions in hopes to find a savior of this planet.

And the saviors that were reached? The rising Vtuber stars, Me and You, members of MEWTRAL, as well as the Goddesses of Gamindustri: Neptune, Noire, Blanc, and Vert!

Can MEWTRAL and the Goddesses band together and save the planet Emote from complete destruction?

SwordArts ⋅ PS5 shortages expected to continue into 2022 ⋅ 6 minutes ago