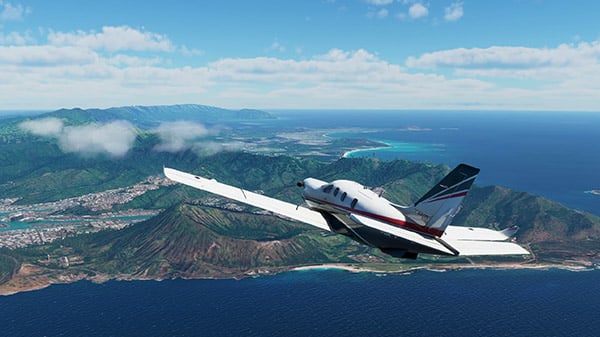 The Xbox Series version of Microsoft Flight Simulator will launch in summer 2021, publisher Microsoft and developer Asobo Studio announced at The Game Awards 2020.

Microsoft Flight Simulator first launched for PC via Steam and the Microsoft Store, as well as Xbox Game Pass for PC on August 18.

Watch the first footage of the game running on Xbox Series X below.