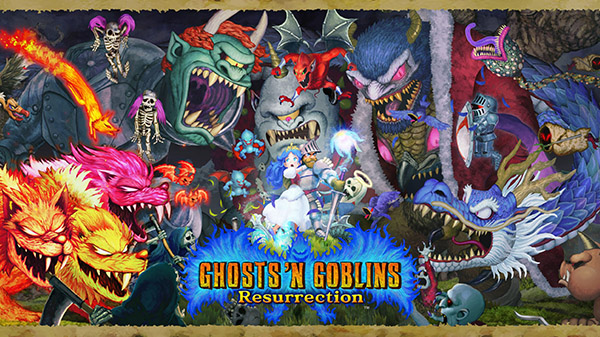 Capcom announced Ghosts ‘n Goblins Resurrection for Switch at The Game Awards 2020. It will launch via the Nintendo eShop on February 25, 2021 for $29.99.