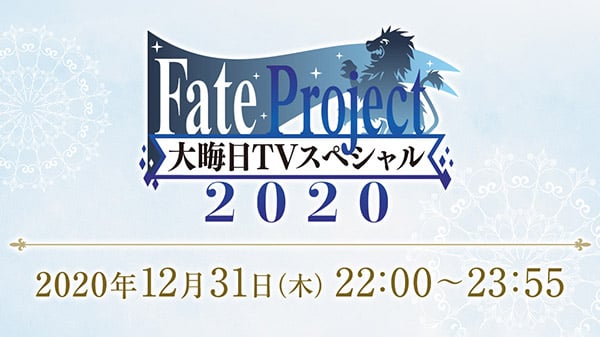 The program will debut the latest information on various Fate Project works for the first time, including the broadcast of a new short anime project. Navigators Mafia Kajita and Ayako Kawasumi will be joined by guests Kana Ueda, Nobunaga Shimazaki, and Noriaki Sugiyama to talk a number of Fate series titles through the evening.