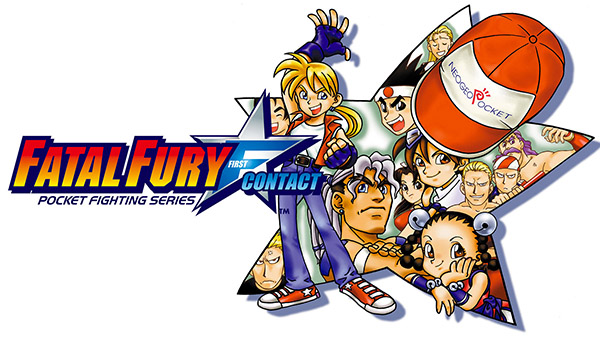 Twenty years after its initial release on the Neo Geo Pocket Color in 1999, Fatal Fury: First Contact is now coming to the Nintendo Switch!

Those legendary wolves stake their claim on a new stage!

Utilize earth-shattering special moves and reach for the top!

*The game manual included is from the Neo Geo Pocket Color edition and therefore contains control schemes which may vary from those on the Nintendo Switch.

In related news, SNK has set an official time for The King of Fighters XV reveal trailer. While previously confirmed for a January 7, 2021 global reveal, the exact timing is now set for January 6, 2021 at 6:00 p.m. PT / 9:00 p.m. ET. It will premiere on the SNK YouTube channel.

Watch a trailer and message from SNK producer Yasuyuki Oda video below.