Both demos available until December 15. 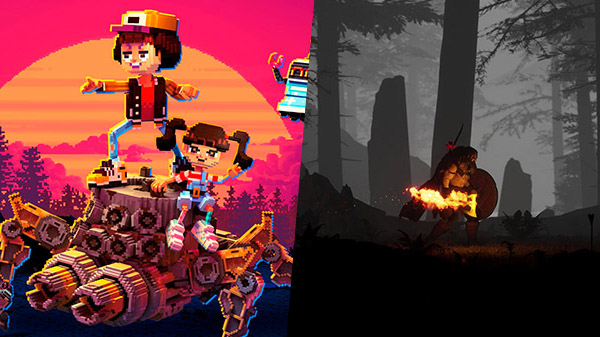 Limited-time demos for Cococucumber’s Echo Generation and Escape’s Song of Iron are now available for Xbox Series, Xbox One, and PC in celebration of The Game Awards 2020 this week. Both demos will be available until December 15. 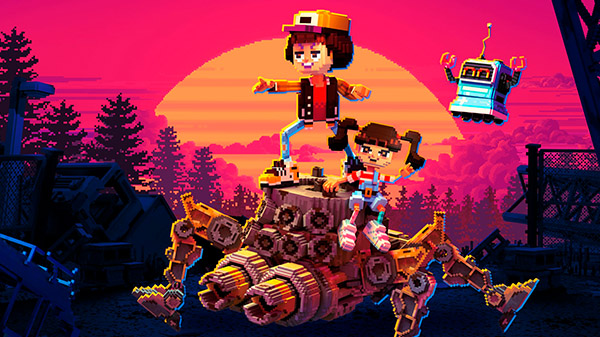 The summer of 1993 is nearly at an end. You and your friends set out to investigate dangerous energies throughout your hometown in the wake of a mysterious crash. Complete quests, battle monsters and unlock powers to save everyone you’ve ever cared about! 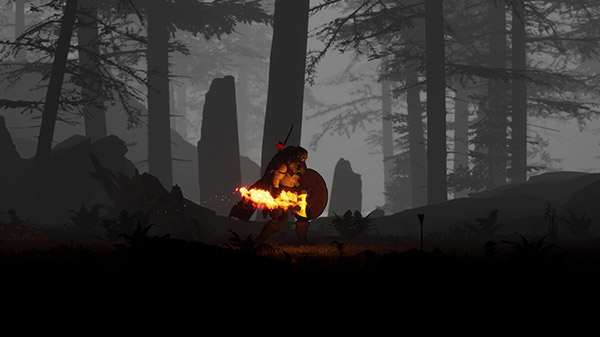 Song of Iron is a moody and provoking action adventure. A dive into a dark Nordic world full of mystery and danger. Your journey will take you far across the land of myths toward the home of the gods. Fight your way through man, monster and nature itself to reach the end.

Echo Generation is due out for Xbox Series, Xbox One, and PC via Steam in 2021.

Song of Iron is due out for Xbox Series, Xbox One, and PC via Steam in spring 2021.

Watch a trailer for the Echo Generation demo below.