Due out alongside previously announced iOS and Android versions. 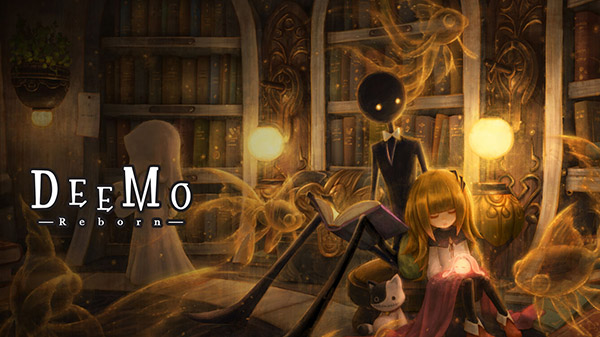 Rayark will release Deemo Reborn for Switch via the Nintendo eShop alongside its iOS and Android release on December 17 for $24.99 / 2,600 yen, the game’s Japanese Nintendo eShop listing reveals. It will support English, Japanese, French, German, SPanish, Korean, Portuguese, Russian, and Chinese (Simplified and Traditional) language options.

Deemo Reborn first launched for PlayStation 4 in November 2019, followed by PC via Steam in September 2020.

A girl who fell from the skies and lost her past; Deemo who plays the piano all alone in the world of the treehouse; an accidental encounter between the two.

The music flows as the fingers hit the piano keys. The start of a fairy-tale journey has begun…