RPG available for pre-order now on the Nintendo eShop. 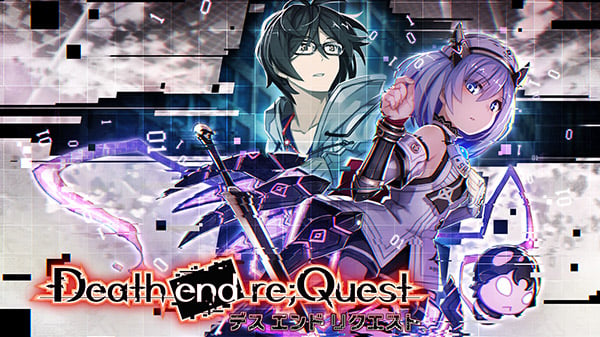 Compile Heart will release RPG Death end re;Quest for Switch via the Nintendo eShop on December 24 in Japan for 4,800 yen, the developer announced. Pre-orders are available now at a 3,800 yen discount price.

Death end re;Quest first launched for PlayStation 4 in April 2018 in Japan, followed by February 2019 in North Amreica and Europe. A PC version launched via Steam in May 2019 worldwide.

Watch the opening movie for the Switch version below. Visit the official website here.