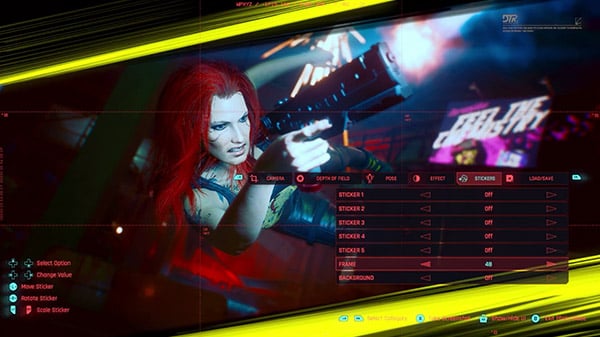 Players will be able to pause the game at any moment to take screenshots with a range of customizations including camera, depth of field, character pose, effects, and stickers.