A final trailer ahead of the December 10 launch. 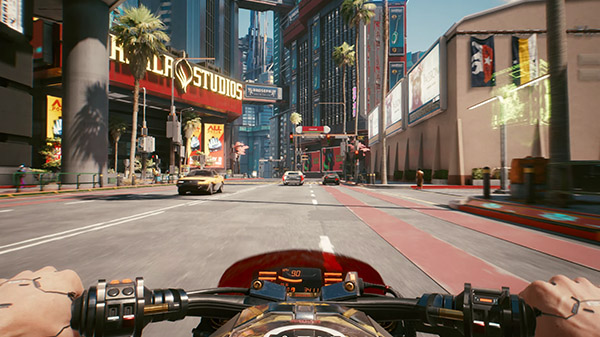 CD Projekt RED has released the launch trailer for Cyberpunk 2077.

The trailer introduces the world and story of Cyberpunk 2077, exploring the bonds players will forge, they dangers they will face, and the lengths they will go to build their legend as V, the game’s protagonist.