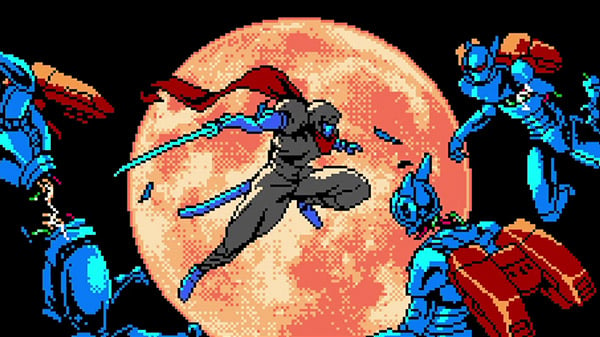 Ninja action platformer Cyber Shadow will launch for PlayStation 5, PlayStation 4, Xbox One, Switch, and PC, Mac, and Linux via Steam, GOG, and the Humble Store on January 26, 2021 for $14.99, publisher Yacht Club Games and developer Mechanical Head Studios announced. It will also be available via Xbox Game Pass.

Only you can unlock the secrets to your clan’s ancient powers in Cyber Shadow, the quintessential ninja action game.

AlucardPR ⋅ Tales of Arise – Alphen trailer ⋅ one minute ago