"This time we really mean it," publisher proclaims. 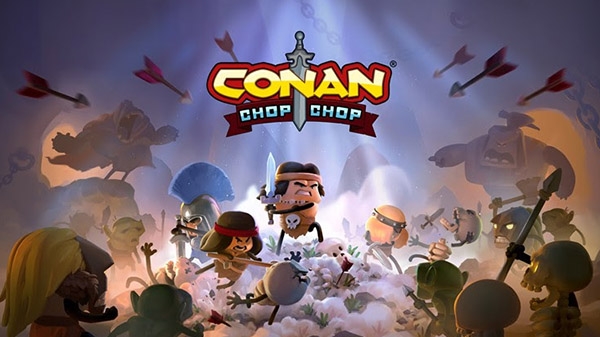 Publisher Funcom and developer Mighty Kingdom have delayed four-player action adventure game Conan Chop Chop from its previously planned 2020 release window to early 2021. As this is the game’s fourth delay, the publisher noted that “this time we really mean it.” It will be available for PlayStation 4, Xbox One, Switch, and PC via Steam.

“If we had launched this year, there’d be half the number of cute pigs in the game,” said Funcom chief creative officer Joel Bylos in a press release. “And you can’t launch a Conan game without that. And besides, the only crunch we want in our Conan game is the crunch of bones beneath our sandaled feet.”

Infasis ⋅ Bloomberg: The Last of Us remake for PS5 in development at Naughty Dog ⋅ 16 minutes ago