A few additional details from a new interview. 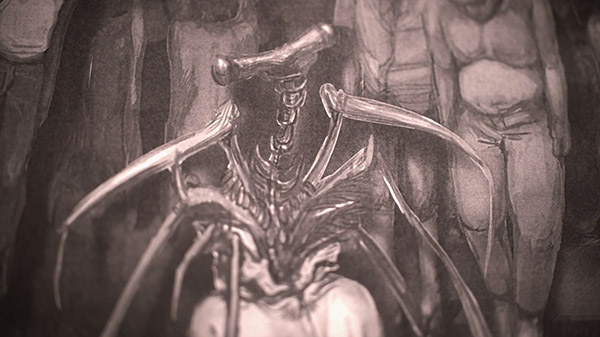 According to Toyama, Bokeh Game Studio is working on “an action adventure game that will appeal to fans of my previous work,” that includes the “battles and story elements” you might recognize from the games he has created in the past.

“If anything, this will be more of a horror-oriented game,” Toyama said. “But we will focus on making this a broader entertainment experience, rather than a hardcore horror game.”

While the studio previously confirmed its first title will be an action adventure game, this is the first mention of it being horror-themed—though artwork in the studio’s announcement video (pictured above) suggested as much. Also as previously announced, the game is expected to take two to three years to develop.

“We’re just entering prototype development, and development will probably take nearly three years,” Bokeh Game Studio co-founder and producer Kazunobu Sato said. “So we hope to get this game into your hands in about three years from now.”

The new game is in development by a “fairly large” team and, as previously stated, is expected to release on multiple platforms.

“We are developing with PC as the lead platform, but we hope to release the game on as many console platforms as possible,” Toyama said.